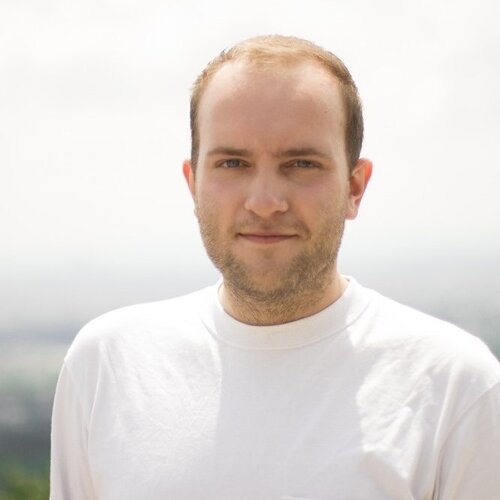 Kyle Schmude received his Bachelor’s degree in German with a minor in Spanish Linguistics from DePaul University in 2016. In his junior year, he completed a year abroad with the Illinois in Vienna Programs. Upon graduation in 2016, Kyle returned to Vienna to begin a graduate program at the Universität Wien in Deutsch als Fremd- und Zweitsprache (German as a Foreign and Second Language). Kyle is particularly interested in researching foreign language pedagogy, curriculum design, and the effects of study abroad on language acquisition.

Before joining Illinois in Vienna Programs team, Kyle completed an administrative and teaching internship at the Goethe-Institut in Chicago (2016) and worked as a German teacher to adult students in Vienna (2016-2018), where he taught German (alphabetization – B2 of the CEFR, Common European Framework of Reference for Languages). He is also certified by the Österreichische Integrationsfonds as a teacher of German and is qualified to hold and assess German examinations for integration purposes such as Austrian visa and citizenship applications.

Kyle works in the administration of Illinois in Vienna Programs and teaches Beginning German (GER 101) as well as advanced German (GER 211, 212, 401) each semester. He particularly enjoys using the city as a classroom to help students learn German in a unique and fun way, while continually seeking new ways to immerse students in Austrian culture, as well as connecting them with Austrian students.