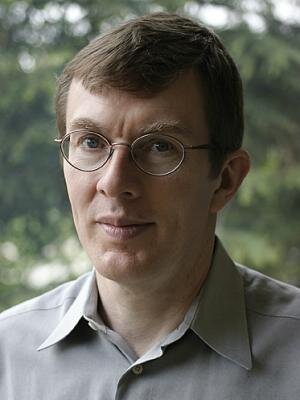 Since receiving an award for lifetime achievement from the Humboldt Foundation in 2010, William Kinderman has published two books while expanding his performance activities in new directions. His focus on artistic creativity is reflected in The Creative Process in Music from Mozart to Kurtag (University of Illinois Press, 2012), through its exploration of major composers from the 18th century to the present. In Wagner's 'Parsifal' (Oxford University Press, 2013) he probes issues of genesis and aesthetic meaning as well as ideological and political issues.

For Alfred Brendel, Kinderman is "a very rare bird" as result of his combined piano performance and scholarship. Edward Rothstein, in The New York Times, has praised Kinderman's "intellectual energy and distinctive insight"; German critic Gerd Kowa has found him "a herald of Beethoven research and interpretation. . . a sovereign artist". Kinderman's interpretations of Beethoven's works have widely influenced the work of others, including Moisés Kaufman’s award-winning play 33 Variations, which reached Broadway in 2009 and many other stages since.

Kinderman shares his passion for music, writing, and research with his wife Katherine Syer and their two children Anna and Marie, and his older children Laura and Daniel. He enjoys playing squash in his spare time.

I believe in the integration of teaching with performance and research. Historical and analytical studies serve not merely as objects for their own sake, but as springboards for deeper understanding of the musical experience. A classic aesthetic idea endorsed by Schiller and Beethoven holds that art brings together the thinking and the feeling sides of human experience, creating a synthesis of the rational and sensuous. This heightened awareness reminds us of our precious but vulnerable humanity, and of the role of music as a communication that reaches beyond mere concepts or inarticulate feeling to embrace our whole being.

View all publications on Illinois Experts