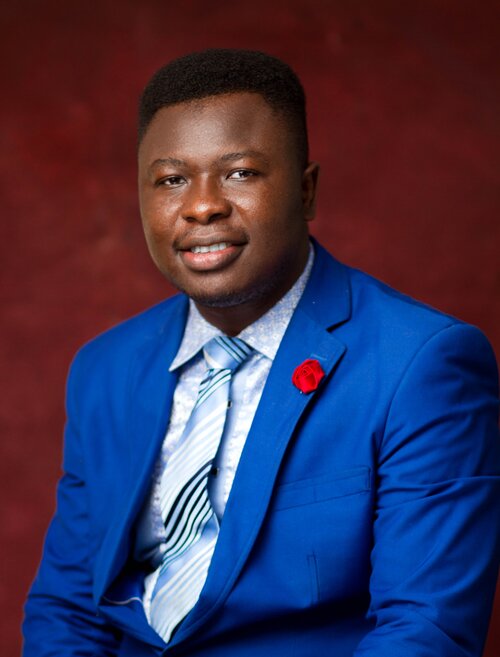 Felix Ayanbode earned the Bachelor's degree in German from the University of Ibadan, and a Master's degree in German literature, with distinction, from the University of Nigeria, Nsukka. His Master's thesis was written on "Die Darstellung der Scheuβlichkeiten des deutschen Kolonialismus in Südwest Afrika am Beispiel Uwe Timms Morenga," and he argued that German colonialism has had irredeemable negative consequences for the Herero people. Therefore, there is a need for Germany to offer an open apology in order to come to terms with her colonial past.

Currently Felix is a Ph.D. candidate on fellowship in the Department of Germanic Languages and Literatures at Illinois.