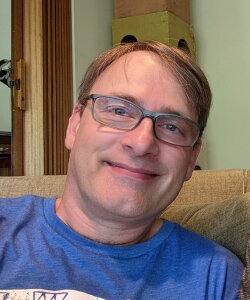 Robert Jenkins is Visiting Assistant Professor and Director of Undergraduate Outreach in the Department of Germanic Languages and Literatures.